The Klamath region in Southern Oregon has been suffering from an extended drought. The farmers and ranchers who make up the Modoc Point Irrigation District haven’t received any water for their fields for three years in a row. The Modoc Community Solar Project aims to help them by giving them a means to reducing their electric bills during these hard times.

The 1.1 MegaWatt (MW) project will be built in Chiloquin, Oregon, in partnership with Solarize Rogue and the Modoc Point Irrigation District, on land belonging to a member of the irrigation district.

Irrigation district members, and others in Oregon who get their power through Pacific Power, can buy solar panels in the project, and get the benefit of the electricity on their electric bills. 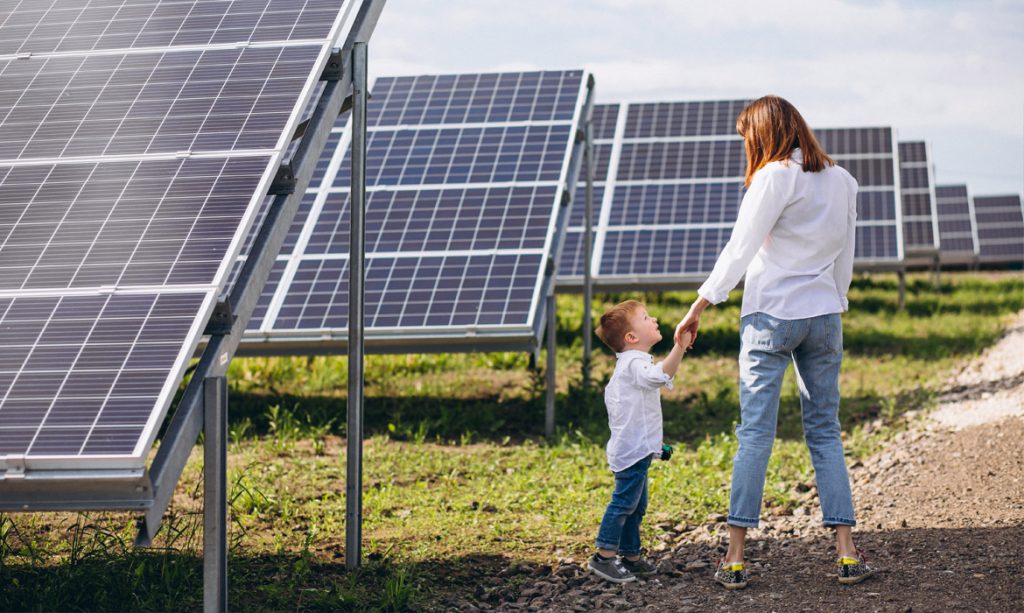 We expect to begin signing people up for the project in July 2022. Interested? Put your name on the list here. 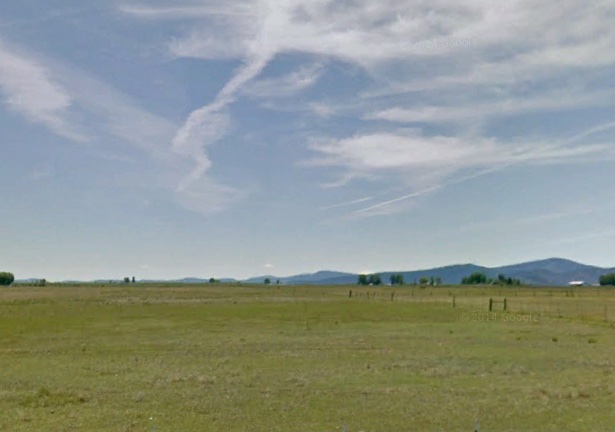 Modoc Community Solar will be located on 6 acres of grazing land in the center of a 74-acre field owned by a member of the Modoc Point Irrigation District. Cows will continue to graze around the solar project. 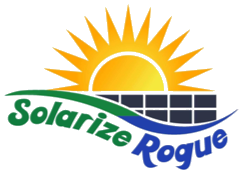