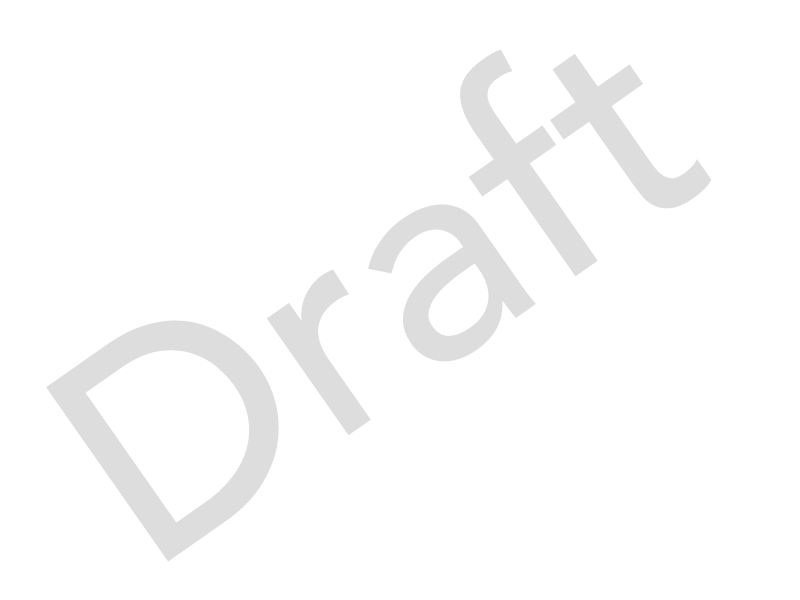 Oregon Clean Power Co-op is led by a general manager and board of directors with significant experience in renewable energy project development, finance and policy.

Michael Cavallaro (Board Member)
Michael Cavallaro has been the Director of the Rogue Valley Council of Governments in Jackson and Josephine counties in southern Oregon for the last 17 years. He recently facilitated the completion of a renewable energy assessment in the region and was one of the creators of Rogue Solar, one of Oregon’s most successful solar outreach programs. He holds undergraduate degrees in the sciences and an MA in International Appropriate Rural Community Development, the latter coming in handy during more than a decade of development work in Africa and Latin America.

Joe Giordano (Board Member)
Joe is a technology entrepreneur who recently moved to Hood River, Oregon from Seattle with his family, to pursue a more community-focused and sustainable lifestyle. His prior experience is in creating large-scale consumer awareness and innovation through software, Internet and mobile applications, at companies including Microsoft, drugstore.com, PayScale and others. Joe has raised over $30 million in funding for new ventures during his career and has been a key individual inside of various innovative new initiatives representing over $1 billion of market value today. He holds a B.A. degree in music composition from Whitman College.

Matt Krumenauer (Board Member)
After serving for nearly six years as a senior policy analyst and bioenergy agency lead for the Oregon Department of Energy, where he developed policies and initiatives to promote the development of renewable energy, alternative transportation fuels and related industries in Oregon, Matt recently launched Future Resource Strategies, where he is developing coop-based approaches to biomass utilization. Previously, Matt served as Director of Government Relation for the Cooperative Network, which provides services to more than 600 cooperatives in Wisconsin and Minnesota. He has also worked as a conservation biologist for the Wisconsin Department of Natural Resources, and a project manager for a Mid-west electric transmission utility. He received a BS in Environmental Policy and Planning and an MBA from the University of Wisconsin.

Dan Orzech (General Manager)
Dan Orzech has been working with solar since 2009, when he began developing utility-scale solar projects in New Jersey for Community Energy Solar, Inc., including a 6.5 megawatt solar project for the City of Vineland, New Jersey. He has consulted for a number of European and U.S. solar panel manufacturers, investment funds and project developers, helping them identify suitable projects, perform due diligence, and identify sources of project financing. He has developed or consulted on a total of more than 10 megawatts of solar projects in New Jersey, New York and Nevada. He holds a B.A. from Reed College.

Mark Pengilly (Board Member)
A trip to Germany in 2006 inspired Mark with the power of advanced renewable energy policy and its potential benefits for Oregon. Mark worked to pass Oregon’s Feed-in Tariff legislation, helped craft Oregon’s Solar Specialty Code and authored HB 3516, which made solar PV an outright permitted use on Oregon rooftops. He led the successful effort to expand Oregon’s Solar Pilot Program in 2013 and in 2014, in concert with Kathleen Newman, worked to pass SB 1520, which removed a significant barrier to the formation of community renewable energy cooperatives in Oregon. Mark represents Oregonians for Renewable Energy Progress (OREP) in Public Utility Commission dockets, collaborates on energy policy with other advocates and frequently gives presentations on renewable energy topics. Mark received his A.B. with distinction from Stanford University and his J.D. from Indiana University School of Law.

Robin Rabiroff (Board Member, emeritus)
Robin is the Director of Business Development for the International Brotherhood of Electrical Workers (IBEW) Local 48.

Lee Rahr (Board President)
Lee is the Energy Program Director for Sustainable Northwest, a Portland-based non-profit, where she works to pair energy savings and generation opportunities with ongoing conservation projects. Prior to joining Sustainable Northwest, Lee was the Operations Manager at Resource Consultants, Inc., where she provided operations and project management support to the company’s energy efficiency and renewable energy field teams. Lee found her start in energy at the City of Portland Bureau of Planning and Sustainability. During her tenure there, she helped develop the nationally recognized solarize program and oversaw over 2MW of solar energy on over 1300 homes in the Portland area. Lee graduated from Lewis & Clark College with a B.A. in International Affairs and received a Master’s degree from the University of Oregon in Community and Regional Planning.

John Pitney (Board Member)
John Pitney is a retired United Methodist minister. He grew up on a farm outside of Junction City and, since 1986, has organized with Oregon and Idaho faith communities to advocate for environmental and climate justice. In 2010 he partnered with Ecumenical Ministries of Oregon to organize a community funded solar project at 1st United Methodist Church of Eugene and recently helped connect six Salem churches with the Oregon Clean Power Co-op to fund a cooperative solar installation.

Jaimes Valdez (Board Member)
Jaimes is responsible for regulatory, market and legislative policy issues for Northwest SEED, a Seattle-based nonprofit focused on renewable energy. He brings over a decade of experience in renewables, including in project development, energy planning, utility marketing, and advocacy. Before joining Northwest SEED, Jaimes worked for the City of Portland Bureau of Planning and Sustainability for over five years, helping launch a number of energy initiatives and representing Portland in regulatory proceedings. In 2012, Jaimes spent a year in Germany as a Robert Bosch Fellow researching the integration and development of renewables in German energy markets, including solar cooperatives. While there he worked for the Federal Environment Ministry in Berlin and a regional energy utility in Freiburg. Jaimes holds a B.A. in Physics and Environmental Studies from Whitman College.